TetragonProductsBooks in EnglishThe Eastern Front In World War 3. Volume I

The Eastern Front In World War 3. Volume I

From Author’s Preface:
For my entire professional life, I have approached the production of intelligence as involving “all source” work to ensure that the product was correct (and couldn’t be attacked by opponents on the basis of “if you knew what I know” arguments) and the production of unclassified products (always taking into consideration the protection of sources that could be “at risk”) so that the knowledge gained from the research actually gets to, and may be employed by, the people who need it most—the operators. During this professional life, I have focused on “operational-strategic” issues: how is the Soviet/Russian General Staff organized; how does it organize its thought processes to reach professional conclusions regarding the organization and execution of operations; and how are the conclusions reflected in practical operations. But even the role of the Russian General Staff—and even that of the Russian Armed and Intelligence Forces—have changed in this current war of a new type, and this volume will explain these changes (…)

The greed and corruption that makes liberal democracies vulnerable to Russian NGW is exposed in this volume. The central focus in this regard is on England and the United States because these are the two most significant pressure points in the Western coalition. Russian mobilized minorities in these two countries, in particular, insist on the right to defy the majority such that chaos will permit Russian kinetic means to predominate. It is a strategy for the minority or the weak to conquer the majority or the strong. If the purpose were not so malign, it would almost seem elegant. This volume connects the dots that so many refuse to recognize, or at least are prohibited from acknowledging. If majorities in the United States and the liberal democracies are denied political equality and social justice so that Vladimir Putin may undermine support for collective defense of international legal norms—as was done during the Trump Administration—then no amount of kinetic warfare capabilities will be sufficient to bring strategic stability and security to the liberal democracies (…)

This volume is the first of two. Volume 1 examines what is, in effect, a Third World War currently being waged between modern (cosmopolitan) and non-modern (traditional) socio-economic forces. Although this war against modernity is being led by Vladimir Putin, the decisive battlefield is within the United States. Volume 1 will address many of the operational-strategic and operational-tactical issues of the kinetic elements of Russian New Generation Warfare (…) Volume 2 will focus on military geography and its impact on operational art, from the High North to the Baltic States and the northeast quadrant of Poland to Romania. It will also examine concrete aspects of movement within the European Theater of Strategic Military Action (referred to as a TVD by Russian General Staff planners) and the challenges of logistics within the three Strategic Directions comprising the European TVD.

PHILLIP A. PETERSEN has a Ph.D. from the University of Illinois at Champaign-Urbana. For fifteen years he served as a United States Army officer, an intelligence analyst at the Library of Congress and for the Defense Intelligence Agency, and as a policy analyst in the Office of the Secretary of Defense and at the National Defense University. Upon leaving government service with the collapse of the Soviet Union, Dr. Petersen served for 25 years as a Senior Fellow at The Potomac Foundation and served as its Vice President for Studies until he left to form the Centre for the Study of New Generation Warfare. 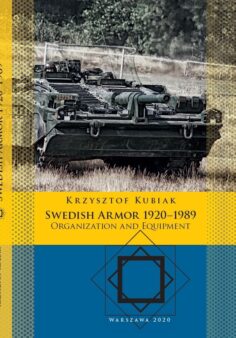 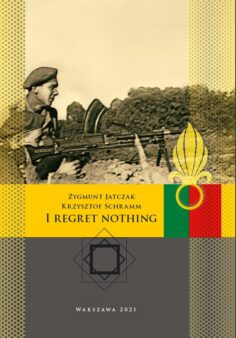 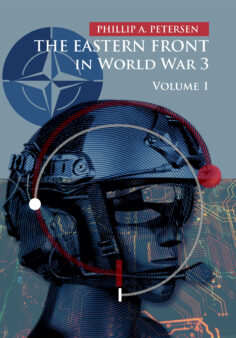 The Eastern Front In World War 3. Volume I (e-book) 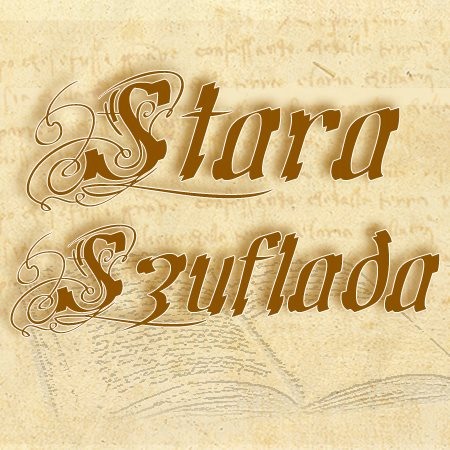 You want to get information about new books and our promo offer, please subscribe our newsletter!